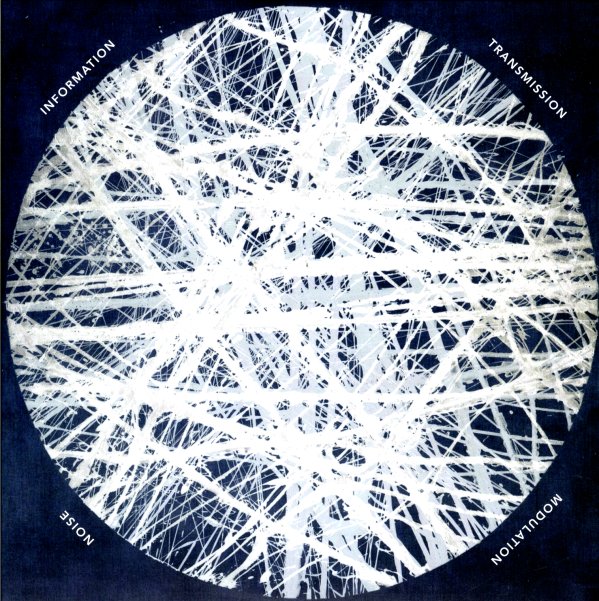 An early meeting of minimalist giants – as the album includes two long tracks that both feature Philip Glass and Steve Reich playing in the same ensemble! The set begins with a 1969 live recording of Reich's wonderful "Four Organs" – played by a group that features four musicians on the electric organ, including Reich and Glass – performing these stark, short passages that are stated again and again – while a spare rhythm on maracas percolates in the background. "Music In A Similar Motion" is by Glass – and features him on electric organ and Reich on electric harpsichord – plus two additional players on soprano sax. The album also includes an unusual take on Reich's "Drumming" – performed by percussionists from Ghana.  © 1996-2021, Dusty Groove, Inc.

Harmless Dust
Headz/Improved Sequence (Italy), 2005. New Copy (reissue)
LP...$19.99
Beautifully minimal sounds from the duo of David Grubbs and Nikos Veliotis – Grubbs on piano and Hammond organ, and Veliotis on cello and e-bowed piano – all instruments that are used together in really wonderful ways! The first half of the set features piano and cello – the ... LP, Vinyl record album

Arborvitae
Hapna/Improved Sequence (Italy), 2003. New Copy Gatefold
LP...$19.99
A really beautiful collaboration between Loren Connors and David Grubbs – an all instrumental set that has Grubbs playing a fair bit of piano – used in these warm, gently-opening passages that are completely sublime! In fact, it's almost as if David's taming some of the energy of Loren' ... LP, Vinyl record album