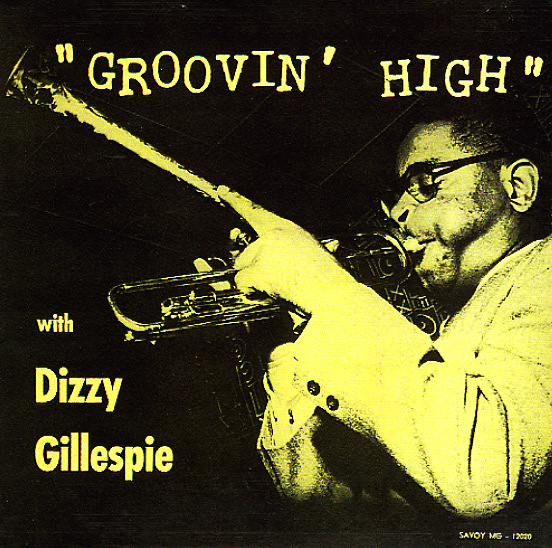 40's LP collection of some of the earlier sides that Dizzy cut for Savoy, with be bop classics like "Our Delight", "One Bass Hit", "Oop Bop Sh'Bam", "Salt Peanuts", and "Dizzy Atmosphere". The groups include players like Charlie Parker, Sonny Stitt, Al Haig, and Kenny Clarke, and the set's virtually a who's who of early be bop, with Dizzy heading up the lead.  © 1996-2023, Dusty Groove, Inc.
(Out of print.)