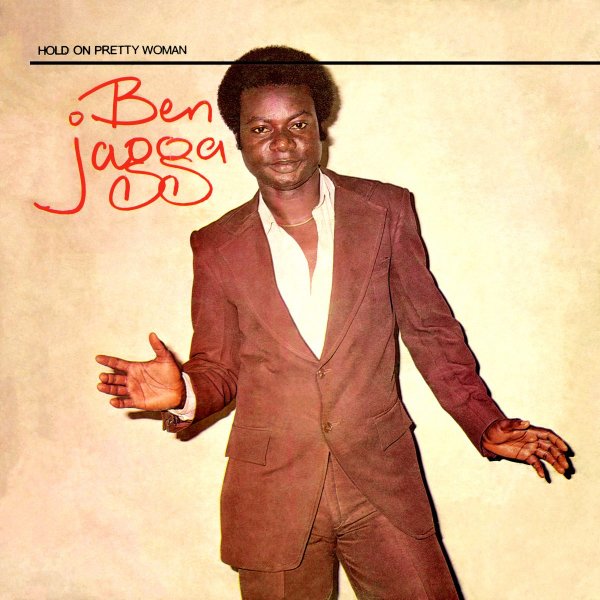 Tight Nigerian boogie from Ben Jagga – done with a lean groove that really represents the change in styles during the 80s, while still holding onto modes that reference some of the funk from before! Ben's got this bright style of singing, and at times the record almost has a Caribbean vibe – that sort of special, sunny style that we love in some of the Caribe disco singles from the period – mixed with more of the mainstream R&B modes that were coming out of Lagos, particularly those that have a stronger electro soul influence. Titles include "You Are My Reason For Living", "Aliyenju", "Hold On Pretty Woman", "Just Forgive & Forget", and "Jack & Jill".  © 1996-2021, Dusty Groove, Inc.

Ozzobia Special (180 gram pressing)
Tabansi/BBE (UK), Early 80s. New Copy (reissue)
LP...$13.99 26.99
A nice mix of older highlife modes with some of the more electric touches of the 80s – still produced with a nice lean vibe overall, and plenty of live energy that leaps between the riffing guitar, percussion, and horns – all augmented by these nicely quirky lines on keyboards! The ... LP, Vinyl record album