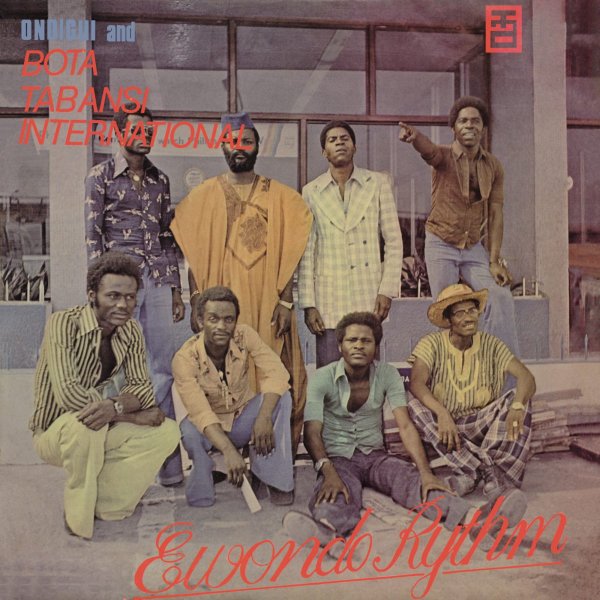 Revolution – Live Disco Show In New York City (180 gram pressing – 2 x 45rpm)
BBE (UK), 1979. New Copy 2LP Gatefold
LP...$24.99 28.99 (CD...$8.99)
One of the coolest records ever issued by Sidiku Buari – the Ghanian musician who also recorded just as Buari – stepping out here in a very unusual performance recorded live at a club in New York at the end of the 70s! Side one begins with this great crowd frenzy and very cool energy ... LP, Vinyl record album