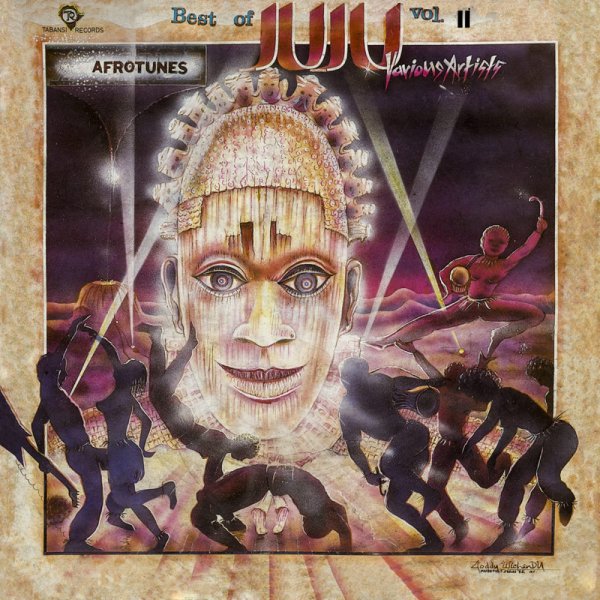 Excellent sounds from Ojo Balingo – a Nigerian juju artist from the same stretch as King Sunny Ade – but one whose music is much more obscure to audiences on this side of the Atlantic! Balingo's group here has the loose, spontaneous vibe that characterizes juju at its best – this real sense of jamming, especially in the criss-crossing of the percussion, which is tremendous throughout – a real driving force of the music, and exploding with all these melodic elements as much as rhythmic ones – so much so, that the talking between the drums speaks volumes, even before the vocals come into the mix. The whole thing's a masterpiece of creative percussion, mixed with other elements that creep in a bit more strongly on side two – and titles include "Oba Mimo Olorun Ayo", "Ayo Igbala Ni Mofe, "Igbe Eiye Oloburo", "Jide Babaloa & Bayo Babalola", and "Ile Aiye Ile Ese Ile Aiye Ogun".  © 1996-2021, Dusty Groove, Inc.