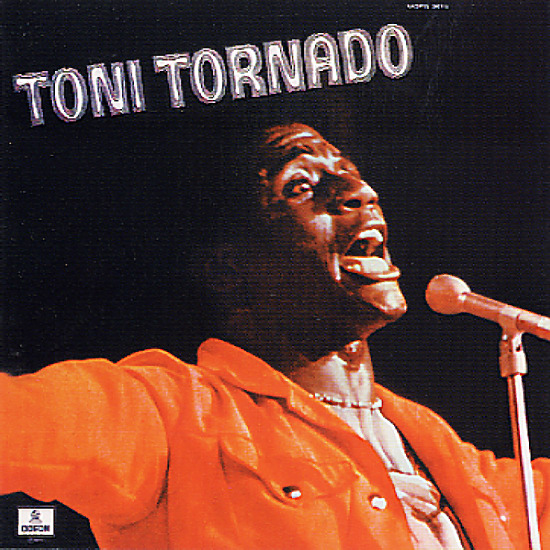 Funky soul from Toni Tornado – one of the first talents in Brazil's samba soul generation of the 70s! Toni's got a style that's a lot like early work by Tim Maia – a blend of American funk and soul, with traces of some of the other Brazilian arranging styles that were popular at the time – all rolled into a unique set of grooves that's fresher than most things we've heard in a long time! Arrangements are by similar funky talents – like Waltel Branco, Paulo Moura, and Dom Salvador – and titles include "Uma Vida", "Eu Disse Amem", "Juizo Final", "Breve Loteria", "O Jornaleiro", "Me Liberte", "BR 3", and "Uma Cancao Pra Arla".  © 1996-2022, Dusty Groove, Inc.