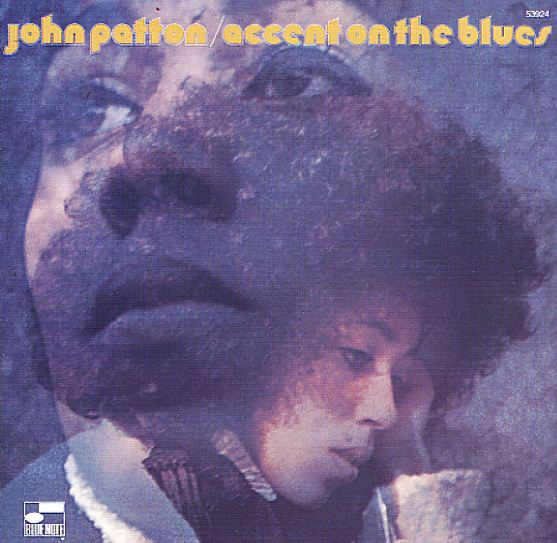 One of the last John Patton albums for Blue Note, and one of the best! A young James "Blood" Ulmer's on guitar, and Marvin Cabell (who we only know from Patton LPs) is on tenor and flute. The sound is deep and soulful, and despite the "accent on the blues" of the title, the feel's more Blue Note soul than it actually is bluesy. Ulmer's guitar is great, with this raspy edge that gives a nice depth to the album – and titles include reat versions of Harold Mabern's "Rakin' & Scrapin" and Eddie Harris' "Freedom Jazz Dance", plus some excellent originals by Cabell like "Captain Nasty" and "Village Lee". Plus, this CD reissue also features 4 other tracks, 3 of which are unreleased titles like "Sweet Pea", "2 J", and "Buddy Boy".  © 1996-2021, Dusty Groove, Inc.
(Part of the Blue Note 80 – Soul Jazz Works series!)