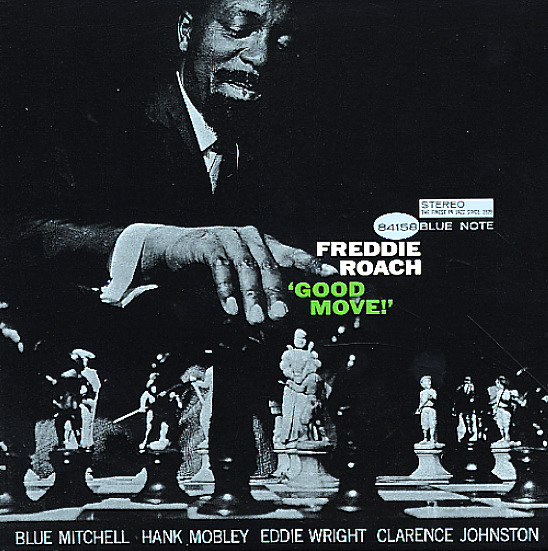 Tone Poem
Blue Note, 2021. New Copy
CD...$13.99 14.99
Beautiful work from the Marvels group of Charles Lloyd – a combo that not only features his own great sounds on tenor and flute, but also the very strong presence of Bill Frisell on guitar! Although Lloyd recorded famously with guitar players back in his early years, the sound here is very ... CD