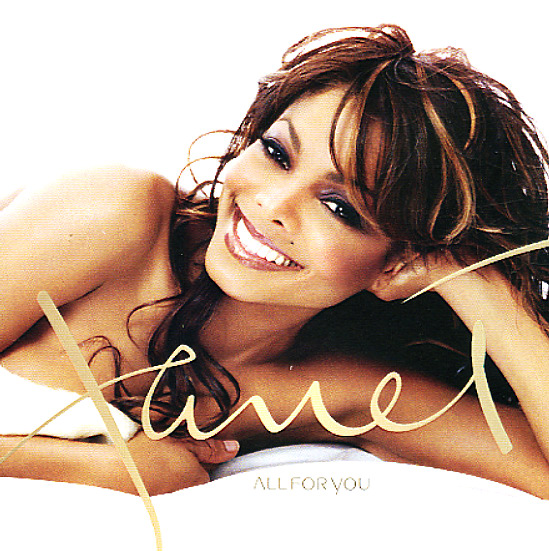 Janet Jackson soars into the 21st Century with another one of her instant classic albums – the kind of sets that had her sounding maybe even sharper and more consistent than her brothers were at the time! Jimmy Jam and Terry Lewis are still on board at the helm, and the tunes definitely have the snappy, catchy vibe that works so well with Janet's vocals – but also fresher and more changed up for a new generation of R&B. Titles include "You Ain't Right", "All For You", "Come On Get Up", "Doesn't Really Matter", "Better Days", "Son Of A Gun", "China Love", "I Trust A Try", "Would You Mind", and "Feels So Right".  © 1996-2021, Dusty Groove, Inc.