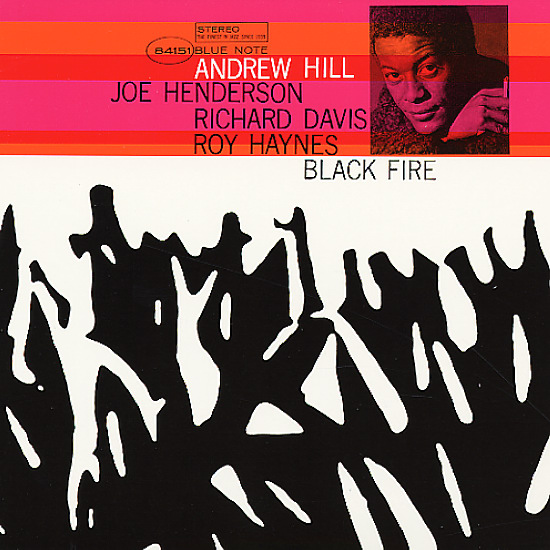 Insanely wonderful music from Andrew Hill – a lean, stripped-down session that has Hill working at his firey best – in a space that's somewhere between the "new thing" recordings of Jackie McLean, and the brooding brilliance of Andrew's later Smokestack session! The group here has some key figures fleshing out the sound – a young Joe Henderson, blowing tenor with a very edgey quality – the very versatile Richard Davis on bass – and the great Roy Haynes on drums, very much at his most fluid interpretation of rhythm! The whole set's pretty darn great – one of the more mindblowing Blue Notes you'll ever hope to buy – and tracks include "Pumpkin", "Subterfuge", "Cantarnos", and "McNeil Island".  © 1996-2021, Dusty Groove, Inc.
(Part of the Blue Note Tone Poet series – pressed at RTI, with heavy vinyl and cover!)