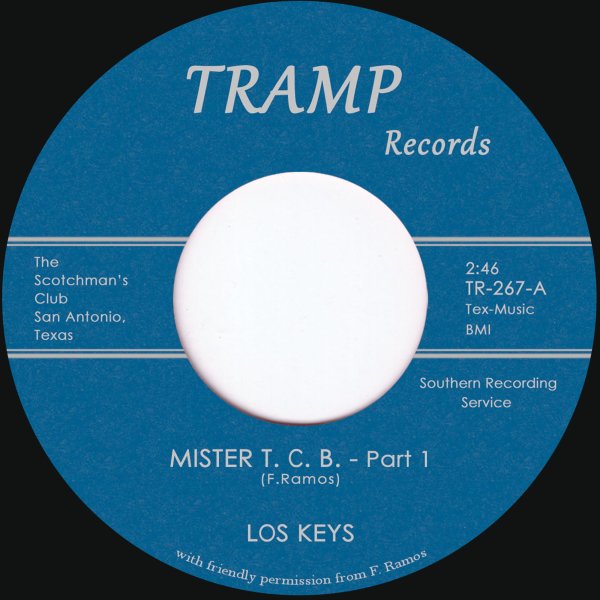 There's a great mix of sock-soul and funk going on here – as a raw-voiced lead singer belts out the lyric over riffing guitar and romping drums – all while some horns come into the mix, cooking things up with almost a Texas soul sort of style! Part 2 is nice and loose, with some great instrumental moments too!  © 1996-2021, Dusty Groove, Inc.