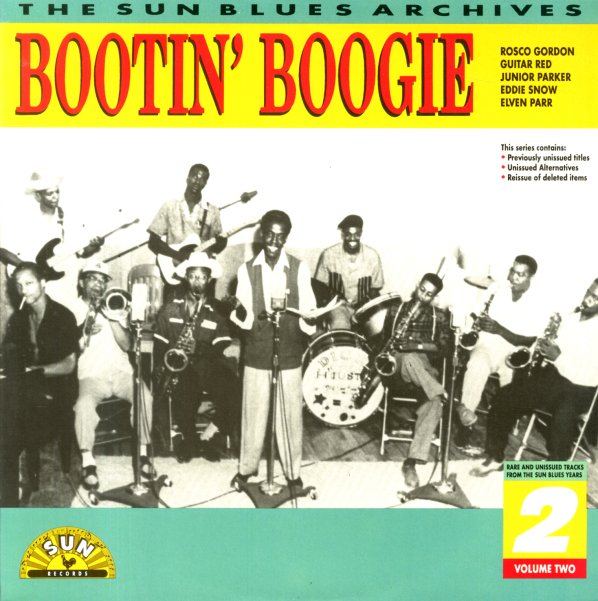 Roll With The Punches
Charly (UK), Mid 60s. Near Mint-
LP...$9.99
A killer collection of work by Garnet Mimms – one of our favorite soul singers of the 60s, and a talent that we'd rank in the highest of the high in our soul book! The set is a well-done batch of tunes with a focus on groovers by Garnet – and includes some sock-hard numbers from his ... LP, Vinyl record album

Live & Outrageous
Spring, 1982. Near Mint-
LP...$4.99
Nice and nasty work from Millie Jackson – a great illustration of the way her live shows were always rated-X compared to her studio work! Titles include "Lovers & Girl Friends", "Ugly Men", "This Is It", "Don't You Ever Stop Lovin Me", and "I ... LP, Vinyl record album