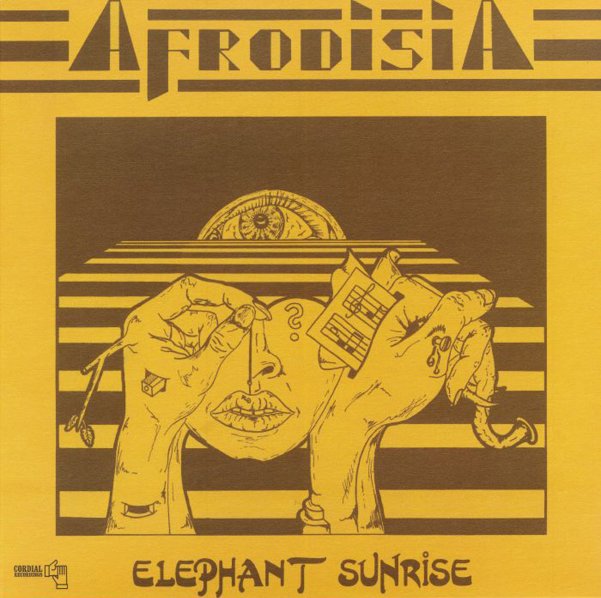 Rare work from a funky group who really lead with their basslines and love their rhythms – so much so that vocals are often an afterthought when it comes to the grooves! These guys are German, but they've got a righteous sound that really lives up to the flavor of the cover – and we're guessing that the combo is one of those unique hybrids of American and European players on the overall scene – working with wickedly tight sounds on the bass and drums, dosed throughout with jazzy keyboard solos, tenor sax riffs, and lots of funky guitar. Titles include "Good Thang", "Wild Turkey", "TMFF", "Elephant Sunrise", "Psychic Summers", "Could It Only Be Me", and "Going Down To The Disco".  © 1996-2020, Dusty Groove, Inc.

Family Album
Cordial (UK), Late 70s/Early 80s. New Copy
CD...$7.99
A long-overdue full length album from Family Of Swede – not a group from Stockholm, but a funky soul combo that worked in Oakland in the late 70s, but only ever managed to issue one single at the time! This set brings together a nice batch of unreleased music by the group – finally ... CD