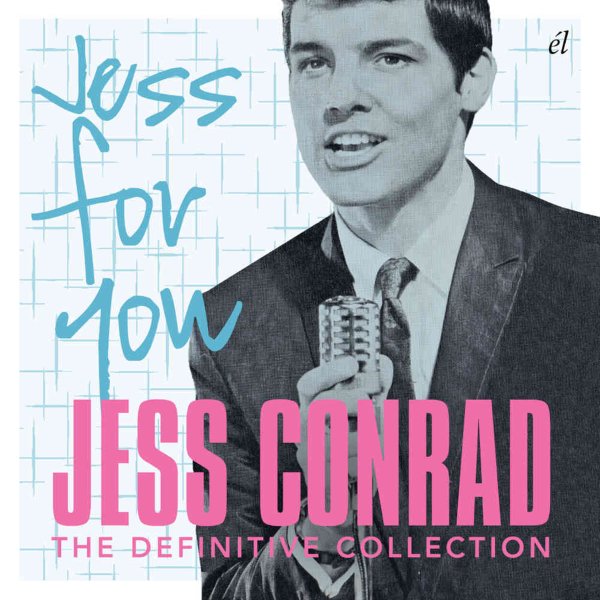 Jess Conrad looks a bit more straight-laced than the usual British rocker of the 60s – and he sounds a bit more here, too – in a set of completely charming tracks that had their birth at the moment when the UK labels weren't above bringing a huge production force to bear on the talents of a singer! Conrad was often as much a screen actor as he was a singer – and in a way, he's maybe a bit like a British version of Tommy Sands – charming at the start, and able to bring a subtle sense of drama to his vocals – one that's never too overdone, but which paces things nicely here – and which creates some surprisingly nice moments in the music, maybe more than you'd expect from his clean teen look. This set features a huge 63 tracks in all – singles issued well into the 70s, along with some unissued tracks too – titles that include "There's Gonne Be A Day", "See The Tinker Ride", "Pussy Cat", "Tempted", "A Little Bit Of Loveliness", "My Idea", "A Conspiracy Of Cards", "Twist My Wrist", "Pretty Jenny", "Unless You Mean It", "Mystery Girl", "Out Of Luck", "There's Gonna Be A Day", "Every Breath I Take", "You Too", "Swimming In Tears", "Lock Up Your Daughters", and "Down Town Tonight".  © 1996-2021, Dusty Groove, Inc.