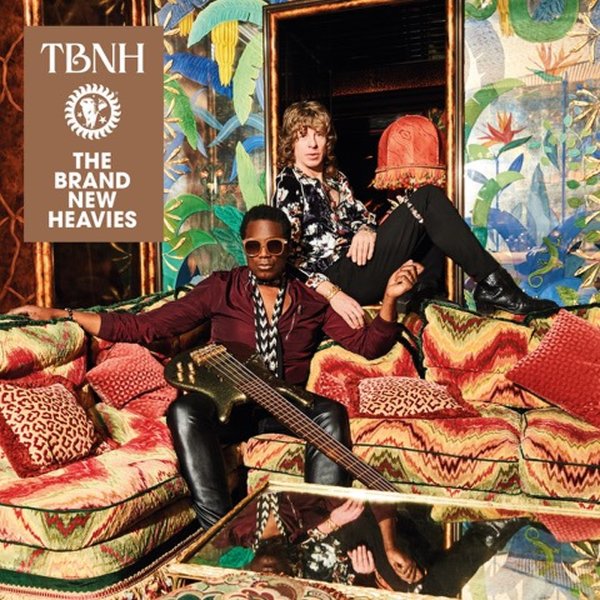 All Love Everything
BMG, 2020. New Copy
CD...$6.99 15.99
There's a bit of a poised, mature look to Aloe Blacc on the cover – and that may well be a good way of summing up the set – as the singer seems ready to elevate into the stratosphere of contemporary soul artists, with strong, confident songs that have a very uplifting vibe throughout! ... CD

Wild Card
BMG, 2020. New Copy
CD...$13.99 14.98 (LP...$16.99)
Fantastic work from Ledisi – an artist we've loved for almost 25 years, and who maybe sounds better here than she has in the last decade! There's this back to basics approach that maybe recalls some of her self-released albums at the start – but mixed with the maturity in all the years ... CD

Tinted Sky
Shanachie, 2020. New Copy
CD...$9.99 18.99
A great solo project from the man behind Incognito – and a reminder that, although Jean Paul "Bluey" Maunick can always choose great singers for that group – he can serve up some pretty great vocals on his own! The sound here is a nice lean change from the fuller Incognito ... CD