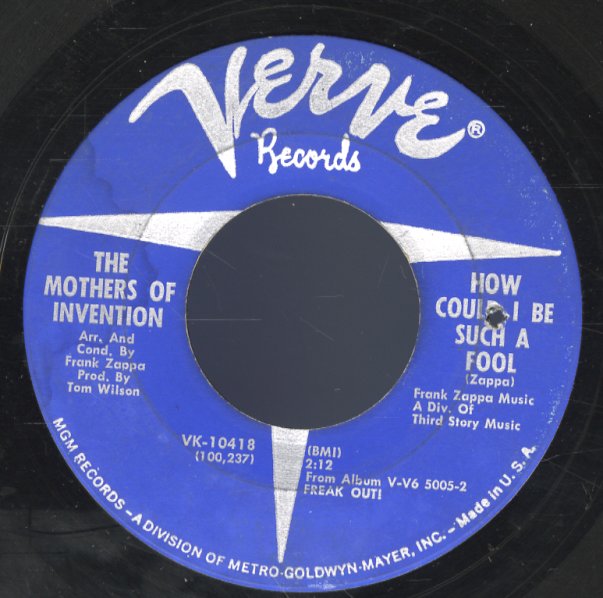 How Could I Be Such A Fool/Help I'm A Rock