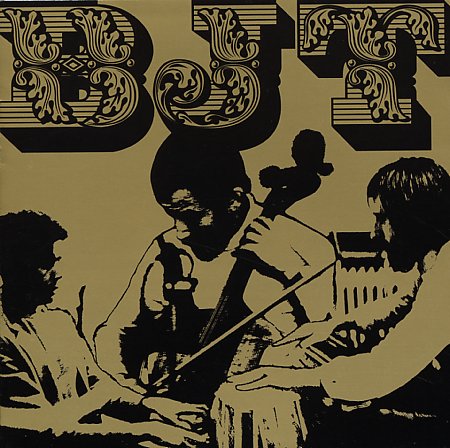 Beautiful stuff – and one of the most stunning jazz albums ever recorded – a blinding mix of harpsichord, cello, and Indian percussion – with a sound that's unlike anything else we can think of! The album was the brainchild of the cross-culturally fertile Saravah records at the end of the 60s – home to experimental work by Brigitte Fontaine, Barney Wilen, The Art Ensemble Of Chicago, and others. From the start, the group wanted to work in a boundary-less territory that really pushed the limits of jazz – drawing in inspiration from world music, and working in a style they called "baroque", to emphasize the bizarreness of their project. Given the heavy use of tabla on the set, the album's got a really driving rhythmic component – making for some funky numbers that have been sought-after jazz-dance tracks for years. And the role of the harpsichord is surprisingly strong – played in almost modal lines, but with a hesitating, lilting groove that's quite different to similar use of the piano at the time. Titles include "Delhi Daily", "Chandigardh", "Latin Baroque", "Zoma", and "Cesar Go Back Home".  © 1996-2021, Dusty Groove, Inc.