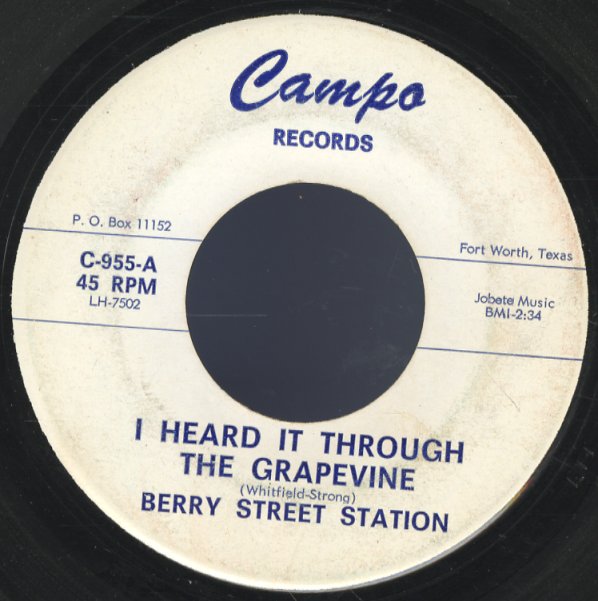 I Heard It Through The Grapevine/Box Car