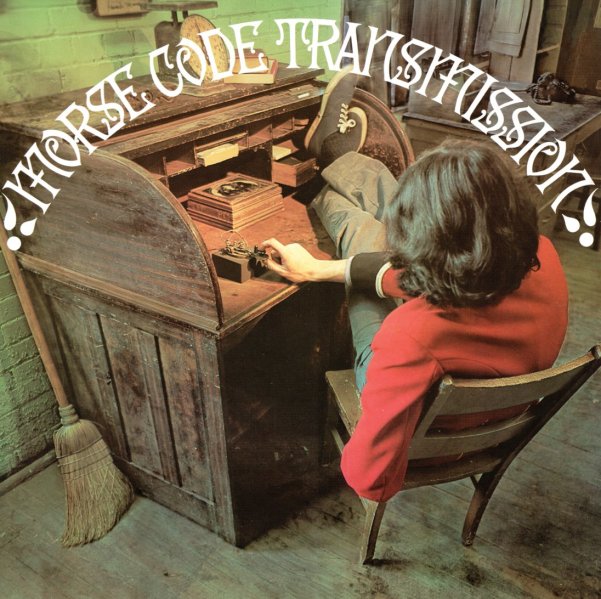 A hard rock gem from early 70s Canada – recorded with this cool production style that seems to push everything up around the edges, from the vocals, to the basslines, to the searing fuzzy guitars! The group do a great job of mixing in some airier numbers with the rockers – almost evoking a late Zombies/Argent vibe on some of the vocals, even though the approach is completely different – and the whole thing's a great bridge between late 60s psych and new 70s modes to come. Titles include "Freedom Train", "Today I'm Alive", "Souvenirs Of Our Days", "Time", "Hunting & Laughing", "The Friend", "One To One", "Fire Sign", and "Two Friends".  © 1996-2022, Dusty Groove, Inc.
(Individually numbered limited edition of 500!)

End Of My Life
Trans Canada/Return To Analog (Canada), 1972. New Copy (reissue)
LP...$11.99
The second album from Canadian hard rock legends Sex – a power trio at the core, but expanded here with some great flute and sax, the latter of which is played in both acoustic and electric modes! The sound isn't quite prog, but the songs are longer than before, and the jazzy reed work ... LP, Vinyl record album

C Cool
Return To Analog (Canada), 1968. New Copy (reissue)
LP...$9.99
Really revolutionary sounds from late 60s French Canada – work by ex-members of Sinners, who were more of a garagey group – taking off here into territory that really points the way towards all the newer ideas that were bubbling up in the Quebecois scene! Side two is perhaps the most ... LP, Vinyl record album

Eden
Return To Analog (Canada), 1978. New Copy (reissue)
LP...$8.99
If Adam's Eden was this groovy, he might not have gotten into trouble with Eve, the apple, and all of that other business! This Eden's a French Canadian group from the 70s – and one that's got a wonderfully proggy sound – super-strong drums, long-spinning keyboards, and criss-crossing ... LP, Vinyl record album