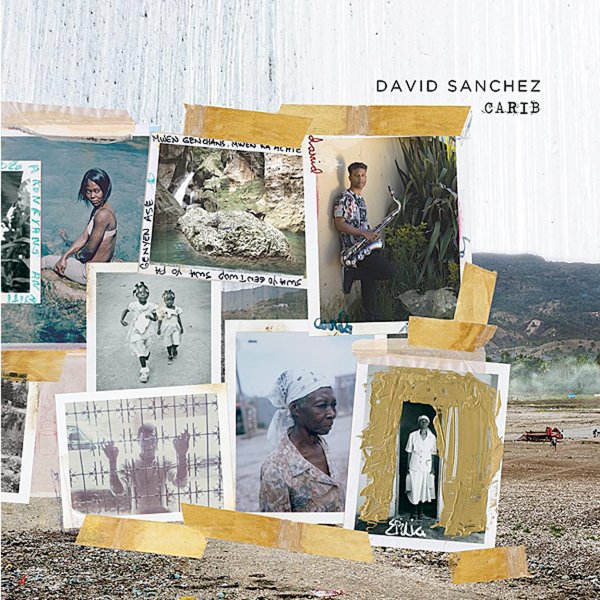 David Sanchez kicks off the album's liner notes with a great discussion on the African diaspora and its influence on music – one that's always been strongly felt in David's recordings, but which seems to come through even more strongly here! The record's definitely jazz, but borrows lots of rhythmic conceptions from around the globe – using a fair bit of percussion at the bottom of the sound, which is balanced nicely with strong, soulful tenor lines from Sanchez, waves of color on the guitar from Lage Lund, and a mix of piano and Fender Rhodes from Luis Perdomo! There's some especially great interplay between the angularity of the tenor and the warmer, rounder currents of the guitar – on titles that include "Madigra", "Wave Under Silk", "Mirage", "Fernando's Theme", "Canto", "Land Of The Hills", and "Iwa".  © 1996-2021, Dusty Groove, Inc.