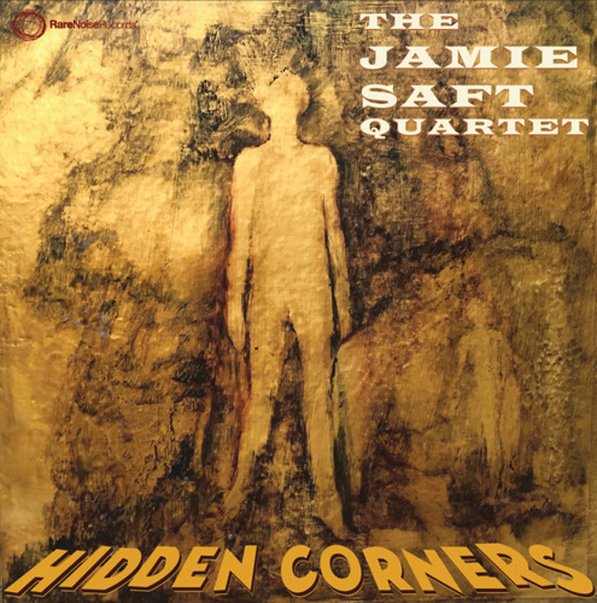 Pianist Jamie Saft is building up a great name as a collaborator with older jazz musicians – really finding a way to unlock the best aspects, or "hidden corners", of their talents – and that's definitely the case here, in a very fluid quartet setting with the great Dave Liebman on tenor, soprano sax, and flute! As with other recent recordings, there's a spiritual current to Jamie's work on the piano that's really great – sometimes free, sometimes modal – given strong support from Bradley Christopher Jones on bass and Hamid Drake on drums – the latter of whom is amazingly at home on the session, which stands as just one more feather in his very mighty cap. Liebman sounds more soulful and expressive than we've heard in years – really giving his all to the performance – and titles include "Hidden Corners", "Turn At Every Moment", "Landrace", "The Anteroom", "231 Gates", "Seven Are Double", and "Positive Way".  © 1996-2021, Dusty Groove, Inc.