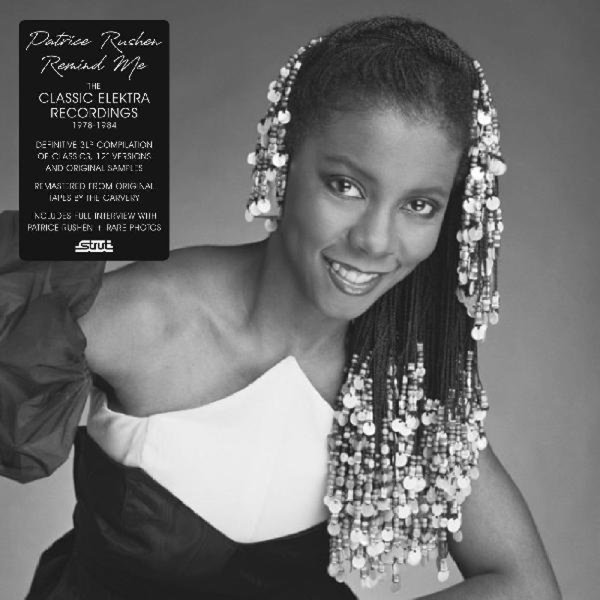 Stunning work from the great second chapter of Patrice Rushen – the time when the lady moved over to Elektra Records and really opened up her groove! Rushen had already been making great music for most of the 70s – playing fantastic keyboards as a real up-and-coming star on the funky fusion scene of the west coast – but at Elektra, she also turned into a surprisingly strong singer – and mixed her voice with her keyboards in a really wonderful sound! This is mainstream soul of the hippest level – as the core of the cuts are almost always rooted in jazzy fusion, which also means that the vocals give way to sweet keyboard solos too – beautifully balanced in a way that show off all of the sweetest charms of the great Patrice Rushen – these qualities that really set her apart from most of her generation. This package is filled with really well-chosen cuts, and also includes some great single mixes and other versions too – titles that include "When I Found You", "Forget Me Nots (12" mix)", "Music Of The Earth", "Haven't You Heard (12" mix)", "Let's Sing A Song Of Love", "Feels So Real (12" mix)", "Settle For My Love", "Remind Me", "All We Need", "Never Gonna Give You Up (long version)", "Look up (long version)", "Number One (12" version)", "Where There Is Love", and "To Each His Own".  © 1996-2021, Dusty Groove, Inc.

White Night
Elektra/Wounded Bird, 1979. New Copy
CD...$3.99 11.98 (LP...$3.99)
An album that's quite different than Michael White's early solo work, but also quite nice too – although in a completely different way! On this set, White's working with jazz funk legend Wayne Henderson – crafting a smooth approach to the groove that's very much in keeping with the ... CD