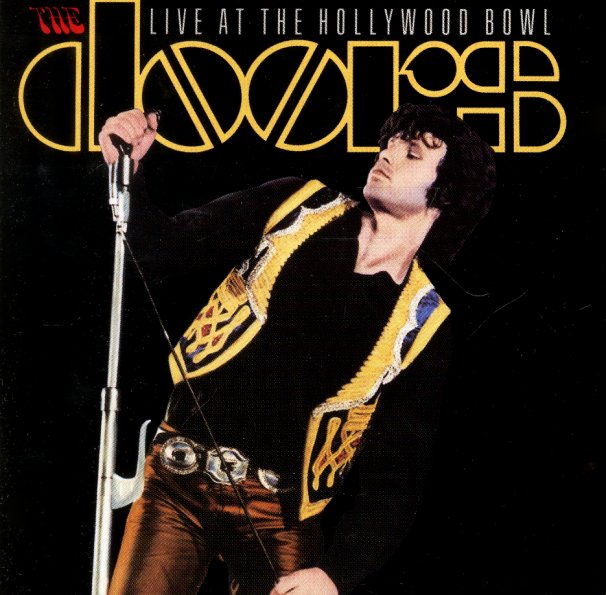 Live At The Hollywood Bowl