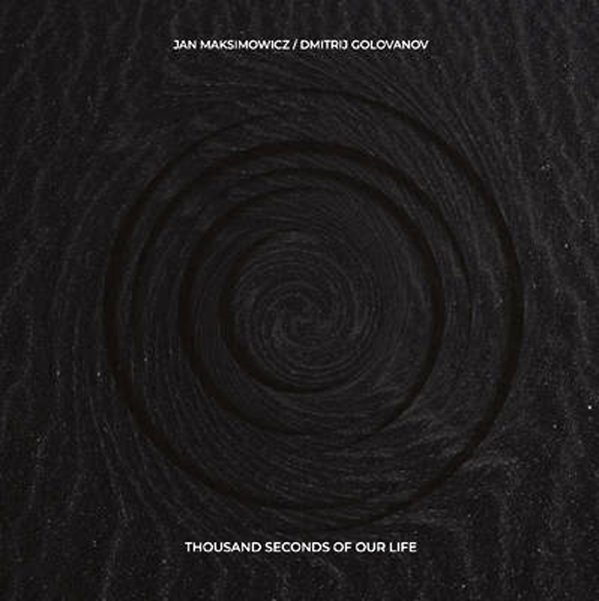 Thousand Seconds Of Our Life

The album's got a very poetic title, and a wonderfully poetic sound as well – music that adds up to way more than the 1000 seconds promised on the front, served up in beautiful duets between Jan Maksimowicz on soprano sax and Dimitrij Golovanov on piano! Some tunes are quite short, others run for a few minutes – and there's a great sense of variety throughout – sometimes quite free, sometimes more lyrical – often with a nice sense of space around the edges, and a balance of modernism and sentiment, a bit like ECM at its best. Titles include "210 Seconds", "302 Seconds", "170 seconds", "72 Seconds", and "228 Seconds".  © 1996-2021, Dusty Groove, Inc.