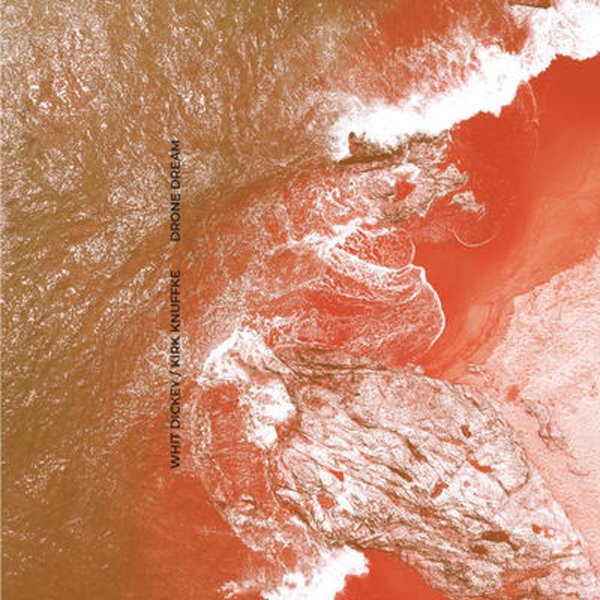 Kirk Knuffke is a trumpeter who always seems to sound best in a spare setting – which is definitely the case here, as he blows alongside drummer Whit Dickey – freely improvising these lines that sparkle with a surprising amount of lyrical beauty! The set's not the usual free jazz outing – as Knuffke makes most of these tracks sound like songs, with a really tuneful approach on most numbers – balanced out by slightly freer, looser drums from Dickey – but in a way that never overwhelms the more sensitive aspects of Kirk's playing. Titles include "Oblique Blessing", "Weave 2", "Soaring", and "Legba Sequence Dream 1".  © 1996-2021, Dusty Groove, Inc.