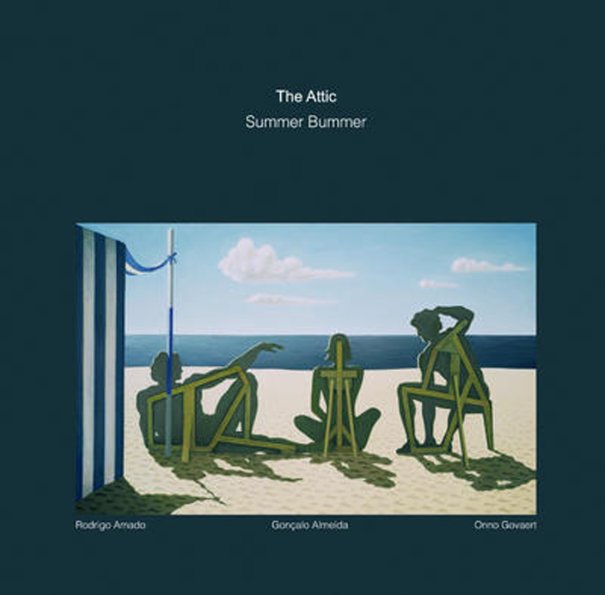 Tenorist Rodrigo Amado gets plenty of open space to really show off his creative tones and textures here – improvising freely in a trio that also features Goncalo Almeida on bass and Onno Govaert on drums! We've heard Amado before, but somehow he really grabs us here – partly because he's got this way of hitting soulful currents before going farther out – grounding his freer, looser moments in some more organic energy – which really keeps things interesting on the three longer tracks on the set. Titles include "Walking Metamorphosis", "Free For All", and "Aimless At The Beach".  © 1996-2021, Dusty Groove, Inc.