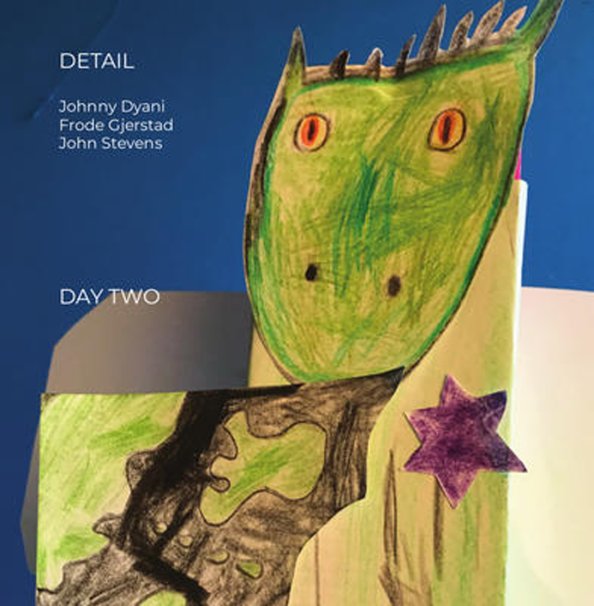 A fantastic long improvisation by the best version of the Detail trio – the one that features Johnny Dyani on bass, Frode Gjerstad on tenor and soprano sax, and John Stevens on drums! That lineup didn't leave behind many recordings – which makes this one completely essential, as it really shows the thoughtful interplay between these three very well-matched musicians – especially Stevens and Dyani, who are often off in very separate territory that somehow ends up being completely complementary! Gjerstad's sharper lines definitely give the music some focus and voice – and the set features two parts of a long improvised performance, recorded in a studio in Norway in 1982.  © 1996-2021, Dusty Groove, Inc.