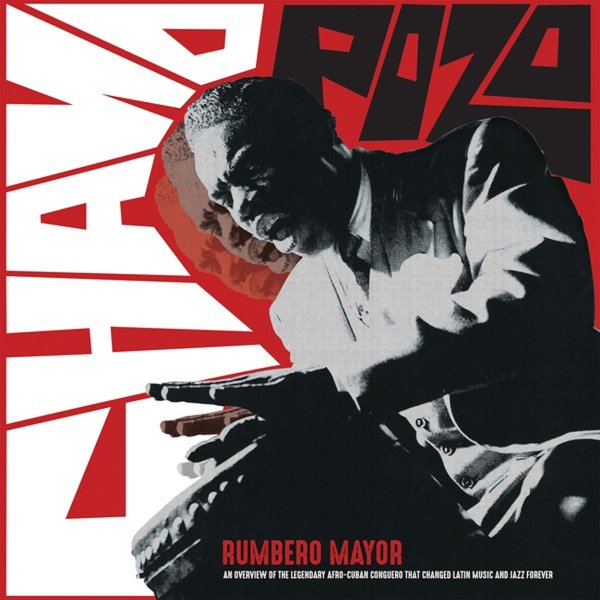 A massive slice of music from percussionist Chano Pozo – best known as the guy who helped forge the mix of bebop and Latin that became known as cubop in the 40s – but also a hell of a musician in his own right too! The set brings together work from a wealth of early 78rpm singles – both cubop material that Pozo recorded with Dizzy Gillespie, James Moody, and others – plus earlier straighter Latin work, with artists from both the New York and Havana scene! There's been some great CD issues of Chano's music from the time, but the package may be the first LP set to really do things justice – and features a total of 28 tracks that all feature Chano Pozo on percussion – titles that include "El Pin Pin" by Cascarita, "Guaguina Yerabo" by Miguelito Valdes, "Paran Pan Pin" by Panchito, "No Se Que Tienes" by Olga Guillot, "Seven Seven" by Chano Pozo, "Cubana Be" by Dizzy Gillespie, "Rumba En Swing" by Chano Pozo, "Tin Tin Deo" by James Moody, "Boco Boco" by Tito Rodriguez, "Manteca" by Dizzy Gillespie, "Cometelo To" by Chano Pozo, "Llora" by Cascarita, "Nague" by Miguelito Valdes, "Amparame" by Reinaldo Valdes, "Paran Pin Pin" by Panchito Riset, and "Conga De Los Dandy" by Orquesta Hotel Nacional.  © 1996-2021, Dusty Groove, Inc.

Sacbe
Discos Arte/Favorite (France), 1977. New Copy (reissue)
LP...$29.99 48.99
Sweet Latin fusion from Sacbe – a Mexican group, but one who work with some of the best elements of the Brazilian jazz scene of the time – long-flowing lines, nicely complex rhythms, and a very organic sense of balance between the acoustic and electric instruments in the group! These ... LP, Vinyl record album