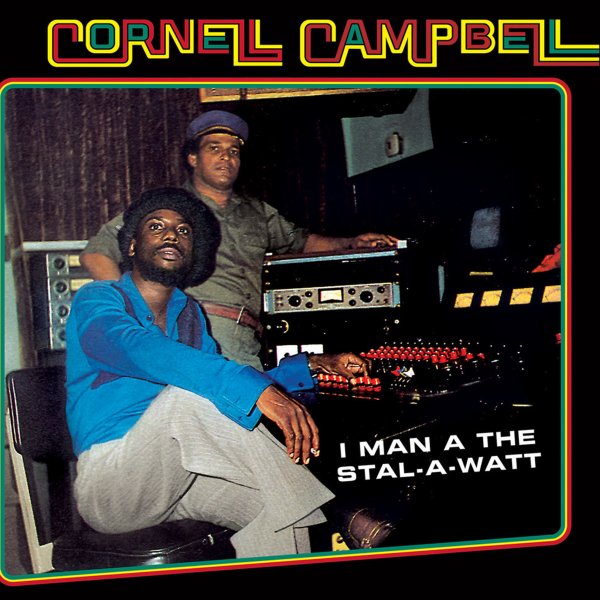 I Man A The Stal-A-Watt

Cornell Campbell's essentially saying that he's a stalwart – something we can completely agree with, given his strong legacy in Jamaican music – and the sublime sound of a 70s classic like this! Cornell's got a higher range than some of his contemporaries, but never in a way that makes his music sound too light or airy at all – because there's a sense of soul going on that maybe stands as a Jamaican counterpart to 70s Marvin Gaye, especially in the way that Campbell inflects his notes on the sweeter tunes on the set! Most of the production is handled by Bunny Lee or Joe Gibbs – and titles include "The Gorgon", "The Stal-A-Watt", "The Investigator", "Hypocrite", "Two Face Rasta", "Two Timer", "Boxing Around", and "Bandulu".  © 1996-2021, Dusty Groove, Inc.