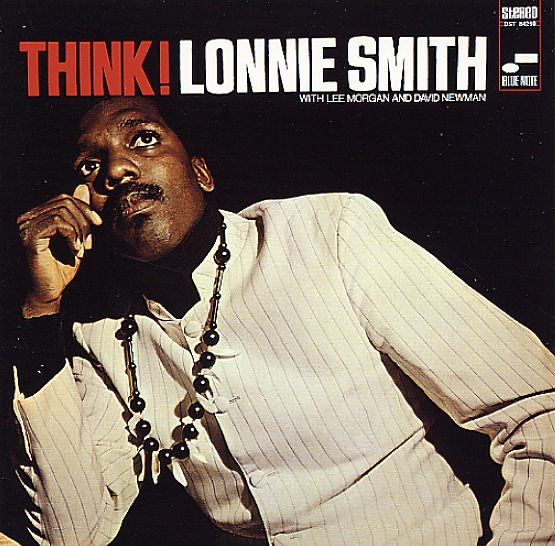 A seminal album from Hammond giant Lonnie Smith – a bold statement that really gives the organist his own identity after some killer work in the combos of Lou Donaldson and George Benson! Lonnie's one of the key flag-fliers of the new style of funky organ jazz – a mode different from the earlier styles of Jimmy Smith or Jimmy McGriff – leaner, cleaner, and often tied heavily to the drums – which, in this case, are handled by Marion Booker Jr, but in a way that recalls some of the Idris Muhammad greatness on other Blue Note albums of the time. The mighty Pucho (of Latin Soul Brothers fame) plays added timbales, and there's also two more conga players – ensuring a tight, yet complex sort of groove – and the frontline features Lee Morgan on trumpet, David Newman on tenor and flute, and Melvin Sparks on guitar. Tracks are long, with complicated rhythms – and soulful yet sophisticated solos to match – and titles include the seminal "Son Of Ice Bag", a great cover of "Think", and the tracks "Slouchin", "Call Of The Wild", and "Three Blind Mice".  © 1996-2021, Dusty Groove, Inc.