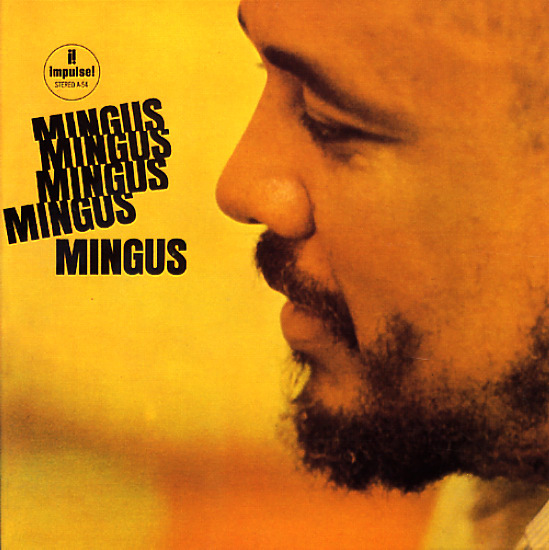 The title's exploding with Mingus, and the album is too – a completely classic effort for Impulse Records that's easily one of Charles' best of the 60s! Things are reigned in somewhat from the Mingus years at Atlantic or Candid, but the sound is still great – almost more focused than before – with a sense of all the best qualities that Charles was finding in his music, laid out back to back in near-perfect formation! The group's full of great players – with reeds from Eric Dolphy, Booker Ervin, and Jerome Richardson – all of whom really contribute some deep tones to the album – and Jaki Byard's on piano, making one of his key Mingus appearances of the 60s. Titles include the massive "Better Get Hit In Yo' Soul" (the virtual Mingus "trademark" tune), plus the tracks "Celia", "Hora Decubitus", and "II B.S.".  © 1996-2021, Dusty Groove, Inc.