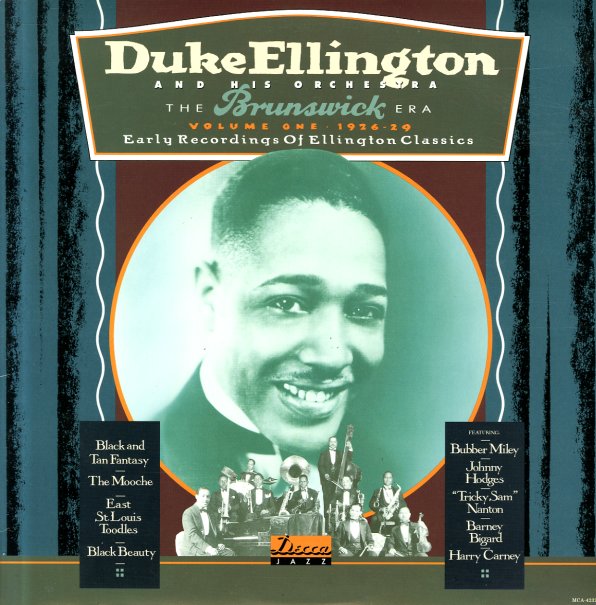 Carmel
MCA, 1979. Used
CD...$5.99
God, we love this record – and we're not ashamed to admit it! Sure, it sold a gazillion copies – and sure, for some folks it showed the true demise of the Crusaders ensemble. But for us, it's a masterpiece of smooth fusion, and a landmark album of easy jazz that spawned countless ... CD