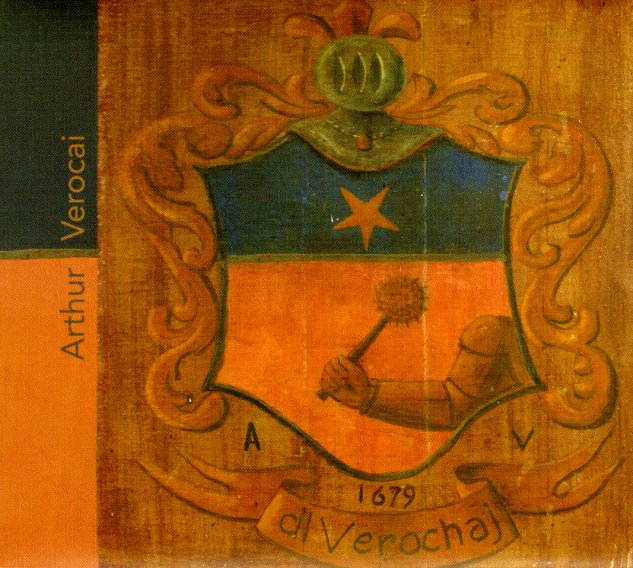 No Voo Do Urubu

The first album we've heard from Brazilian legend Arthur Verocai in quite awhile – and a set that really lives up to his tremendous legacy of music from the 70s! The album features larger arrangements by Verocai, handled by a top-shelf group of musicians – with Arthur himself on acoustic bass – joined by singers who include Seu Jorge, Vinicius Cantuaria, Mano Brown, Lu Oliveira, Criolo, and Danilo Caymmi – each of whom bring a slightly different flavor to the record, and make the whole thing feel like some of the larger Antonio Carlos Jobim projects, in which varied performances could come together beautifully in a suite of tracks! There's some warm Fender Rhodes amidst the strings and jazzier woodwinds – and the album's maybe worth it alone for Seu Jorge's jaw-dropping performance on "No Voo Do Urubu" – one of his most striking tracks in years – alongside other tunes that include "Cigana", "O Tambor", "Snake Eyes", "Na Malandragem", "Oh Juliana", "Minha Terra Tem Palmeiras", "A Outra", and "O Tempo E O Vento".  © 1996-2021, Dusty Groove, Inc.