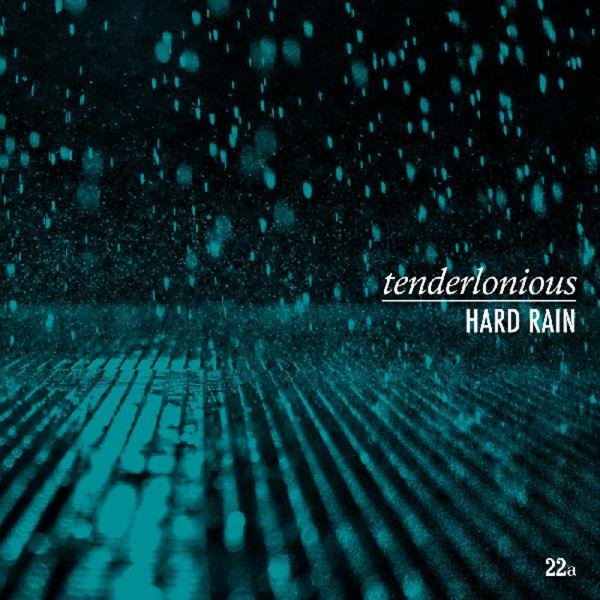 A very different album than the previous Tenderlonious record – but a set that's still overflowing with the soulful sounds that made us love his music in the first place! Last time around, Tenderlonious worked with the 22A Arkestra – a group of labelmates that fleshed out his sound – but here, things are very stripped-down, electric, and keyboard-heavy – kind of a fresh take on fusion for the 21st Century, in a way that pulls the genre through years of rhythm revolutions – as most of the drums and other elements here are programmed, but still with a loose, creative vibe that matches the keyboards. Titles include "Another State Of Consciousness", "Casey Jr", "Hard Rain", "Buffalo Gurl", "Low Tide", "Love You", "Workin Me Out", and "Aesop Thought".  © 1996-2021, Dusty Groove, Inc.