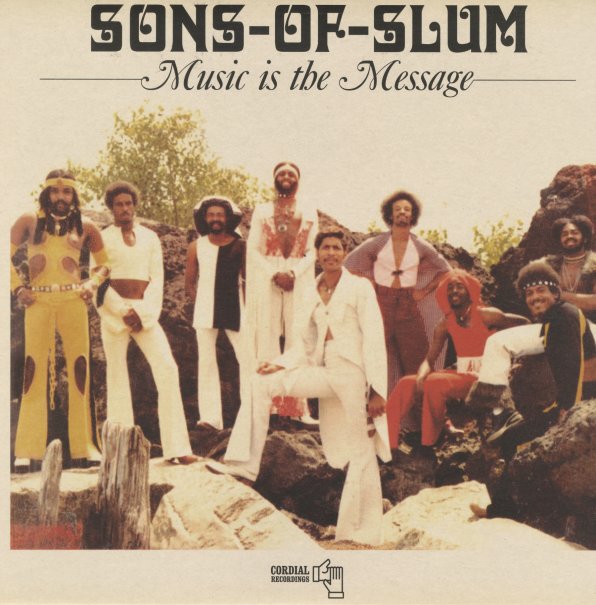 Family Album
Cordial (UK), Late 70s/Early 80s. New Copy
CD...$7.99
A long-overdue full length album from Family Of Swede – not a group from Stockholm, but a funky soul combo that worked in Oakland in the late 70s, but only ever managed to issue one single at the time! This set brings together a nice batch of unreleased music by the group – finally ... CD