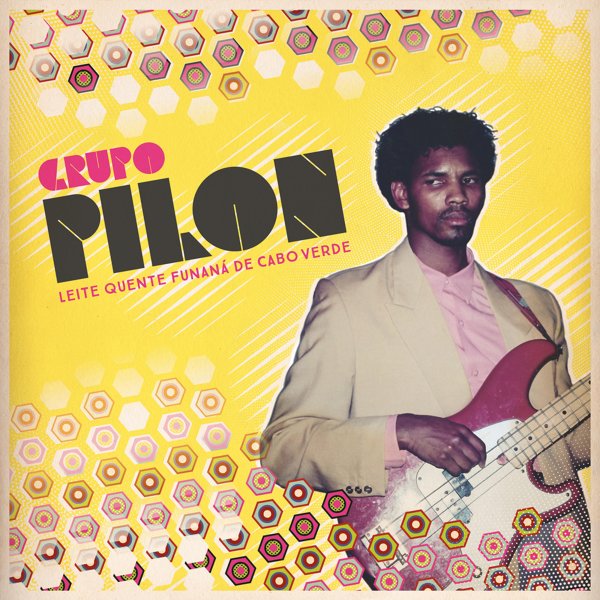 Quick-stepping grooves from Grupo Pilon – one of the key groups who migrated from Cabo Verde to Lisbon in the early 90s – creating almost their own wave of a musical diaspora in the process! The sounds here are a more electrified version of island styles – often with some sort of programmed rhythms at the bottom, but laced throughout with fast guitar lines and keyboards – all leaping along at a mighty nice pace, usually providing even more energy for the tunes than the vocals. All tracks are nice and long, and presentation is in the best Ostinato Record style – with titles that include "S'ta Contente", "Longi Do Bo", "Rabes", "Txada Liton", "Liberdadi", and "Kanto Nstaba Nobu".  © 1996-2021, Dusty Groove, Inc.
(Includes download!)