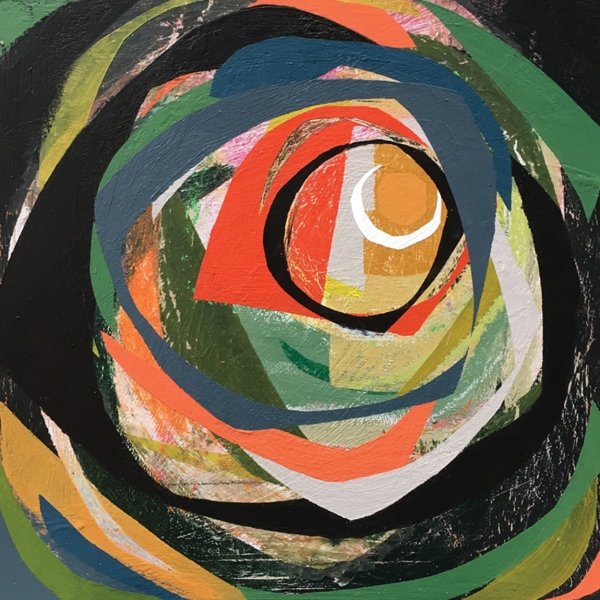 A fantastic track from the great Nat Birchall – a number that bounds right out of the gate with a modal rhythm that's completely wonderful – then really takes on a strong, soulful shape when Nat soars out on a soprano saxophone solo! "Seeking" has a different groove – drums that are romping and rhythmic – almost an old school soul jazz number, save for all the sharper edges that Birchall brings to his tenor solo!  © 1996-2021, Dusty Groove, Inc.