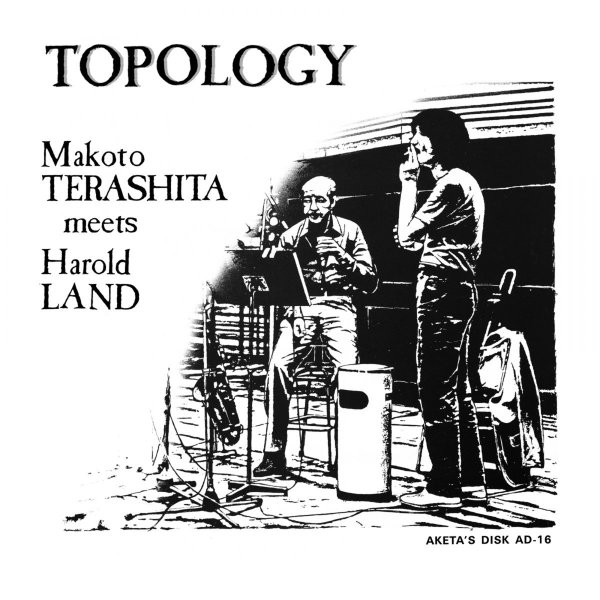 A really fantastic album from tenorist Harold Land – a very rare Japanese set that may well blow away even his best albums of the 70s! The record features pianist Makoto Tarashita in the lead – a strongly spiritual player with a nicely modal sensibility – spun out over long tracks that have wonderful energy, and which seem to set Land loose on these solos that are full of life and imagination, and a sense of soul that he doesn't always bring to the studio! The rest of the group features Yasushi Yoneki on bass, Mike Reznikoff on drums, and Takayuki Koizumi on percussion – and the percussion really adds a lot to the songs, picking up the rhythmic core, while also giving them a nicely organic vibe too. Titles include "Dragon Dance", "Takeuma", "Crossing", "World Peace", "Dear Friends", and "I Ha To Bo".  © 1996-2021, Dusty Groove, Inc.
(Great pressing – plays at 45rpm for added sound, and includes obi!)