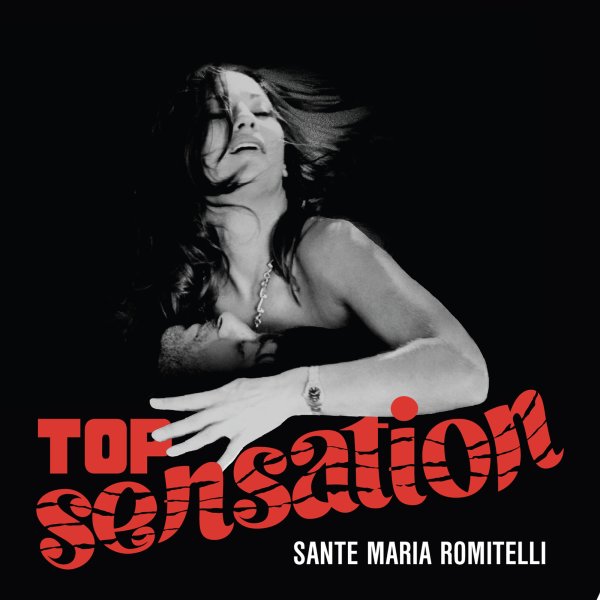 Two very groovy tracks from the score to the film Top Sensation – both of them great! "Aldo E Ulla" has snapping drums and this very cool organ – moving between melody and this cool squishy sound across the keyboard – all in a way that reminds us of the great use of the instrument by Piero Piccioni! "Beat Del Panfilo" is fuller and funkier – even harder drums that romp along nicely, while a fuller horn section blasts out majestically with a cool mod groove!  © 1996-2021, Dusty Groove, Inc.
(Limited to 400 copies.)