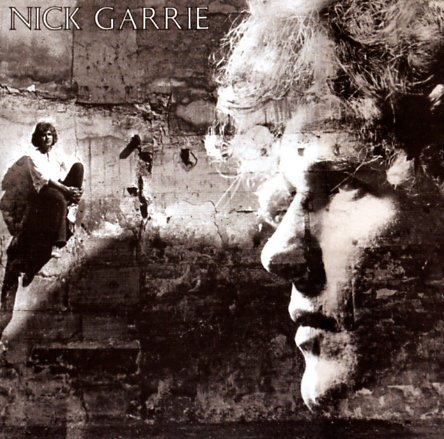 Genius work by a singer-songwriter you've never heard of – a beautiful little album recorded in late 60s Paris, but done with English language lyrics! Nick Garrie's a hell of a great songwriter – one with the poetry of Leonard Cohen, the fragility of Tim Hardin, and the willingness to record with the larger arrangements that often brought out the best sounds from each of those singers! The set has Nick singing and playing guitar alongside full backings arranged by French producer Eddie Vartan – never too over the top, but spacious enough to set the album proudly next to the best early Columbia work by Cohen, or some of Hardin's sweetest sides for Verve. Titles include "Bungles Tours", "David's Prayer", "Ink Pot Eyes", "Little Bird", "Stephanie City", "Deeper Tones Of Blue", and "Can I Stay With You". Bonus tracks include "Queen Of Spades", "Close Your Eyes", and a number of rare demos too!  © 1996-2021, Dusty Groove, Inc.