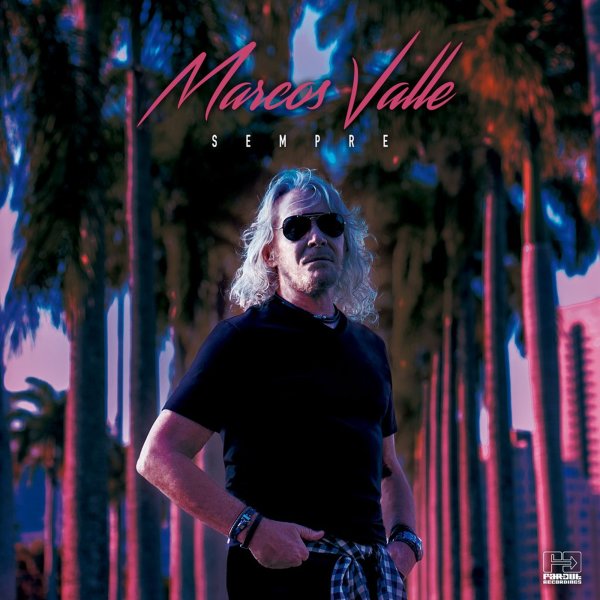 Wonderfully groovy work from Marcos Valle – one of the artists who first inspired us to start a record store many years ago! Marcos is back, and in very soulful formation – working here in a mode that recalls some of his fantastic soul-based sounds in the early 80s – including his great collaborations with the legendary Leon Ware! The tunes are upbeat and funky, but still have all the personal warmth that Valle brings to his music – a special blend that few folks could ever touch, even back in the day – and which, all these many years later, reminds us just how distinct the music of Marcos has always been. Valle sings and plays plenty of great keyboards – and the whole thing was produced and arranged by Daniel Maunick, a perfect partner in crime for Marcos. Titles include "Minha Roma", "Olha Quem Ta Chengado", "Sempre", "Sitancia", "Vou Amanha Saber", "Odisseia", and "Alma".  © 1996-2021, Dusty Groove, Inc.