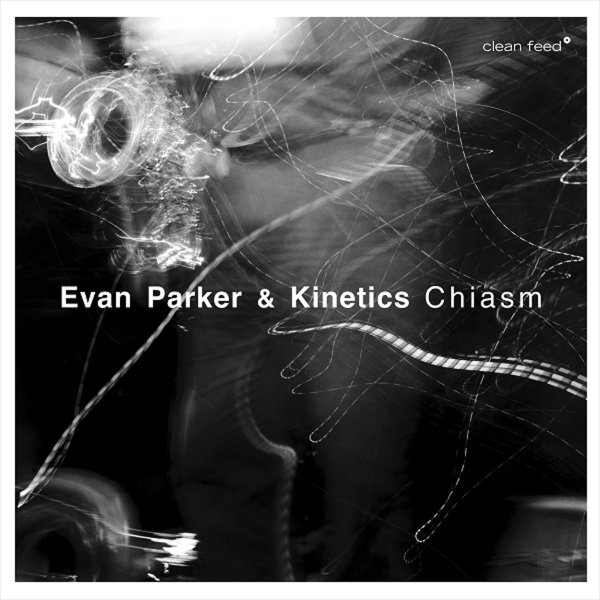 Saxophonist Evan Parker has always been a wonderfully collaborative talent – fantastic on his own, but also very able to improvise at a fantastic level within any sort of group – so that he never dominates, and instead only seems to act as a force that seems to bring out the best in all around him! That's definitely the case here – in a set of improvisations recorded in London and Copenhagen, with a trio that features Jacob Anderskov on piano, Adam Pultz Melbye on bass, and Anders Vestergaard on drums – all younger musicians that, we think, are new to our ears – but who hit a level of spontaneous creation that's really wonderful alongside Parker's tenor. The set features four long tracks, two from each city.  © 1996-2021, Dusty Groove, Inc.