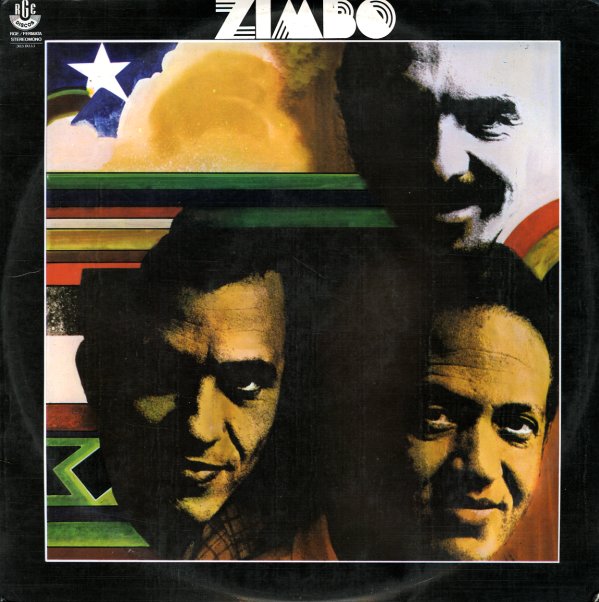 A sweet 70s set from the amazing Zimbo Trio – a record that really has them stretching out with a much more complicated vibe than the bossa years – mixing in some elements of 70s Brazilian fusion, as they work with an expanded group that includes Hector Costita on sax, and Heraldo Do Monte on guitar! The sound is warm and open – never overindulgent, but stretching out in ways the core bossa trio could never do on their own – using the best rhythmic qualities of the sax and guitar to carve out some wonderful grooves! The album includes a very nice version of "Tudo Bem", a cover of Milton Nascimento's "Fe Cega Faca Amolada", and the cuts "Viola Violar" and "Laurecy Ate Ja".  © 1996-2021, Dusty Groove, Inc.