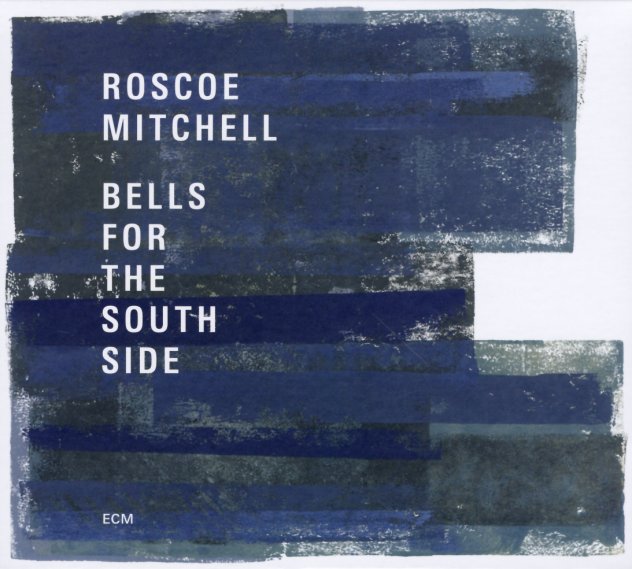 Bells For The South Side

A fantastic program of live recordings – all captured at the Museum Of Contemporary Art in Chicago – as part of their 50th Anniversary tribute to the AACM! Roscoe Mitchell works here in a very unusual format – with four different trios, each heard separately – then grouped together in different ways on larger recordings that feature all members in varied formation! The trios feature James Fei on reeds and electronics with William Winant on percussion and vibes; Hugh Ragin on trumpet withTyshawn Sorey on trombone, piano, and percussion; Craig Taborn on piano, organ, and electronics with Kikanju Baku on drums and percussion; and Jribu Shahid on bass and percussion with Tani Tabball on drums and percussion. Mitchell plays a range of reeds and percussion – and some of the percussion used is from the collection of various Art Ensemble Members, being exhibited by the museum. The performances are great – and not only is Mitchell still at the height of his improvisational powers, but he's also got the other musicians working in a spirit that really lives up to the tradition of the AACM!  © 1996-2020, Dusty Groove, Inc.