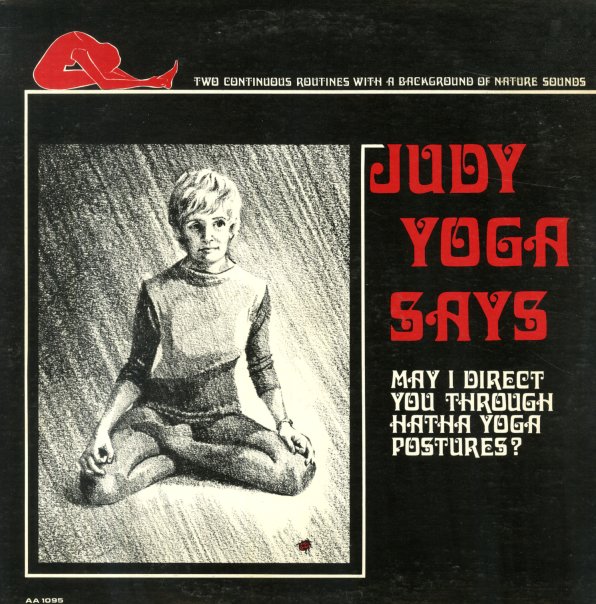 Judy Yoga Says – May I Direct You Through Hatha Yoga Postures?

Artistry In Voices And Brass (potrait cover)
Capitol/Creative World, 1963. Near Mint-
LP...$3.99
Moody 60's set in which Kenton has Pete Rugolo re-arrange some of his classics, then set them to lyrics written by Milt Raskin, which are then sung by a wispy chorus. Mood music, but with an edge, and nice modernist Kenton overtones. Titles inlcude "Flame", "Moonlove", "Da ... LP, Vinyl record album