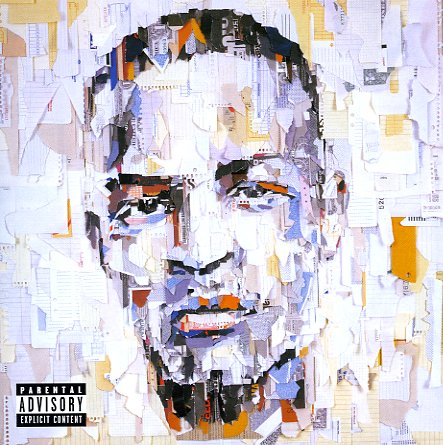 Probably the heaviest TI LP yet – with production by Just Blaze, DJ Toomp, Kanye and Drumma Boy – plus guest appearances by the biggest names in the game. Tracks include "I'm Illy" "Ready For Whatever", "On Top Of The World", feat Ludacris and BOB, "No Matter What", "What Up, What's Haapnin", "Every Chance I Get", "Swagga Like Us" feat Jay-Z, Kanye West & Lil Wayne, "Slide Show feat John Legend, "You Ain't Missin' Nothing" and more.  © 1996-2021, Dusty Groove, Inc.
(Out of print, small cutout notch through spine.)