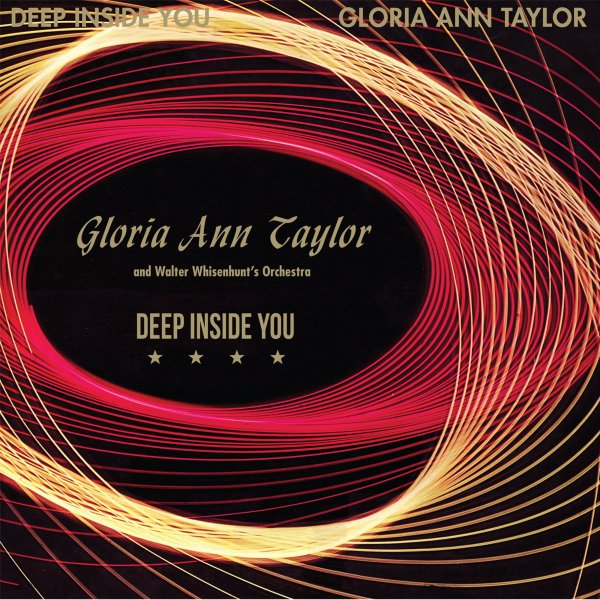 Rare classic work from Gloria Ann Taylor – working in a soaring setting with the Walter Whisenhunt Orchestra! "Deep Inside You" has this unusual flow – almost stop/start in energy, but with Taylor really soaring out on her vocals, as some cool vibes and other sweet touches work some magic in the background. Also includes the rarer long version of "Love Is A Hurting Thing" and "What's Your End".  © 1996-2020, Dusty Groove, Inc.