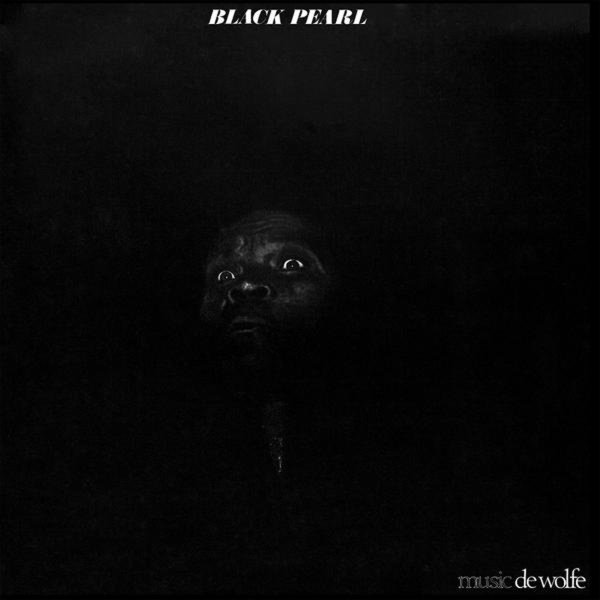 A real sound library treasure from the UK scene of the 70s – a set that features two of that genre's heaviest talents – back to back on a single record! You probably know Alan Hawkshaw for his famous work on keyboards – including his classic organ riff on "The Champ" by The Mohawks – but here, he combines his keys with larger orchestrations on side one – making a bunch of short, groovy tunes that have the feel of a hip 70s soundtrack – stepping strings at some points, gently funky basslines at others, and just the right use of soaring woodwinds. Alan Parker takes over on side two, which is even groovier – as it features Parker in a small combo – serving up tunes that mix funky, slinky, and more lyrical modes – often with a light woodwind current over the top. Titles include "Monochrome", "Blue Shadow", "No Return", "Choctaw", and "Black Pearl" by Parker – and "Sunny Monday", "Tryst", "Next Stop LA", "Oh Militia", "The Vamp", "Collect", and "Miraculous Dream" by Hawkshaw.  © 1996-2020, Dusty Groove, Inc.