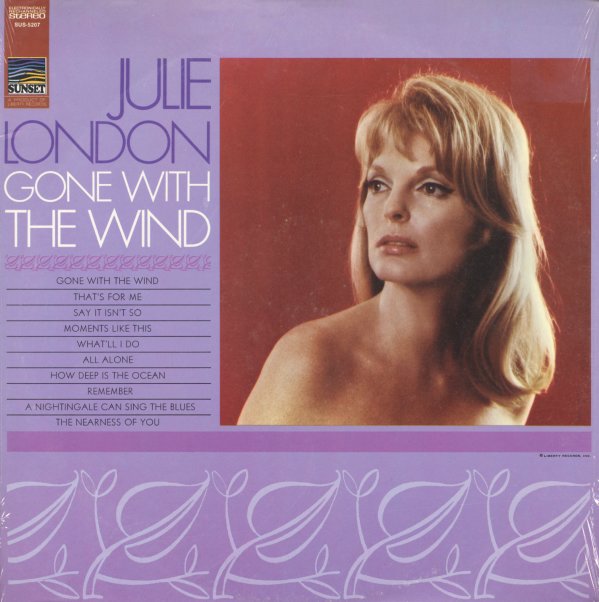 (Stereo pressing, still sealed, but shrinkwrap has a large hole along the cover's opening.)