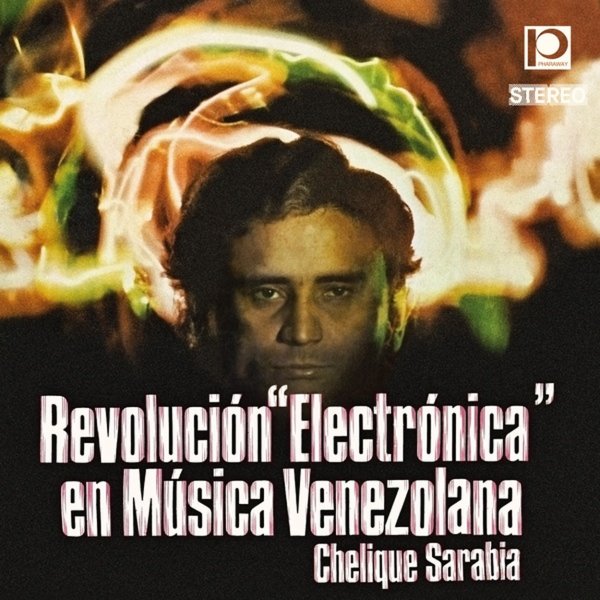 They're not lying with the title of this one – as the set's definitely a revolution in Venezuelan music – a very unique album that blends together folkloric elements with 70s electronics, but all in a way that sounds way different than just the sum of its parts! There's some acoustic guitar in the mix, but often used with odd echo – which mixes nicely with the more subtle elements on the electric instrumentation, which is also often abstracted by the production too – so that the whole thing resonates with a beautiful sense of tone that really transforms the whole proceedings! Lyrical melodies mix with well-crafted rhythms – often in a breezy blend that reminds us a lot of some of the cooler European sound library material of the time – but with trippier touches around the edge. Titles include "Maracaibo En La Noche", "El Pajarillo", "Cantos De Mi Tierra", "El Cumaco De San Juan", "Polo Coriano", "Sombra En Los Medanos", "Barlovento", and "Rio Manzanares".  © 1996-2021, Dusty Groove, Inc.